CEBA – You Have to Use the Money to Get the Grant! 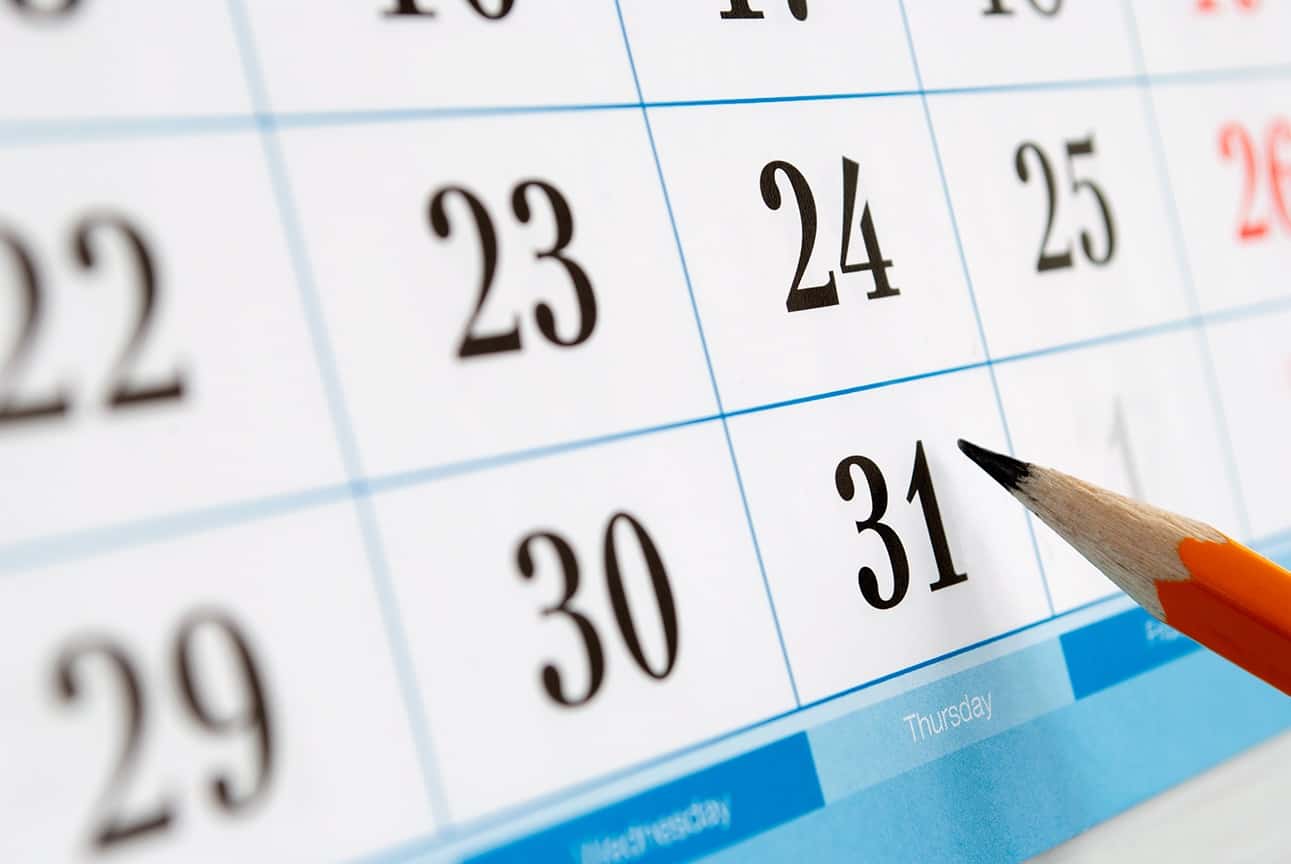 Here’s the important part  – in order to get the $10,000 loan forgiveness the Federal Government promised, at some point between when you received the CEBA and Dec. 31, 2020 you have to withdraw the entire $40,000 from the CEBA.  The Federal Government will forgive 25% of maximum amount you owe on your CEBA between when you receive it and December 31, 2020.

This means that if you received the CEBA and hold onto it, not spending any of it, in the hopes of getting that $10,000 forgiveness from the Federal Government, you’re going to be disappointed.  The Feds will take the whole amount back and give you nothing.  They’re only giving the 25% loan forgiveness to those businesses that actually use the CEBA, and they’re only forgiving 25% of the amount that is used.  Note that you can remove all the money from the CEBA and return it a few days later and you’ll qualify for the full $10,000 loan forgiveness.

Steven is the President and Founder of SJE Consulting Ltd. He has years of business experience navigating the complex world of government grants for small businesses, research and development projects, and tax credits.


← Prev: What is CanExport? Next: CanExport - Funding For Canadian Exports! → 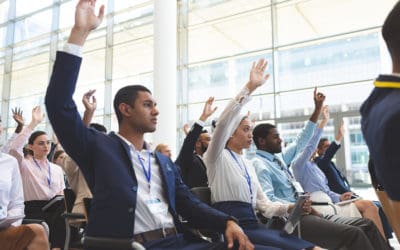 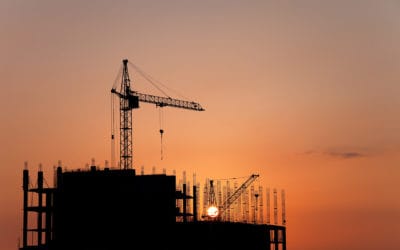 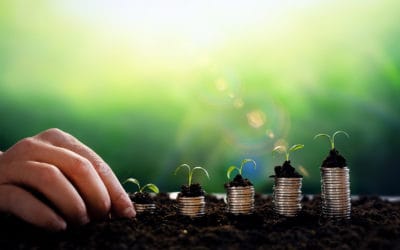 The Jobs and Growth Fund